Drew joined the United States Navy where he earned Wings of Gold. He was then assigned to Attack Squadron 35 “The Black Panthers”—the oldest Attack Squadron in Naval Aviation history. At one time, he was the only black Naval jet pilot flying attack aircrafts (A-6 Intruder). Drew flew missions from the aircraft carrier USS Nimitz (CVN-69).

Drew has been awarded the Meritorious Service Medal by the President of the United States, The Freedom Foundation Medal by the US Supreme Court, and the Congressional Black Caucus Male Achievement Award. Among Drew’s other numerous awards is the United States Chamber of Commerce’s Special Salute for outstanding leadership. 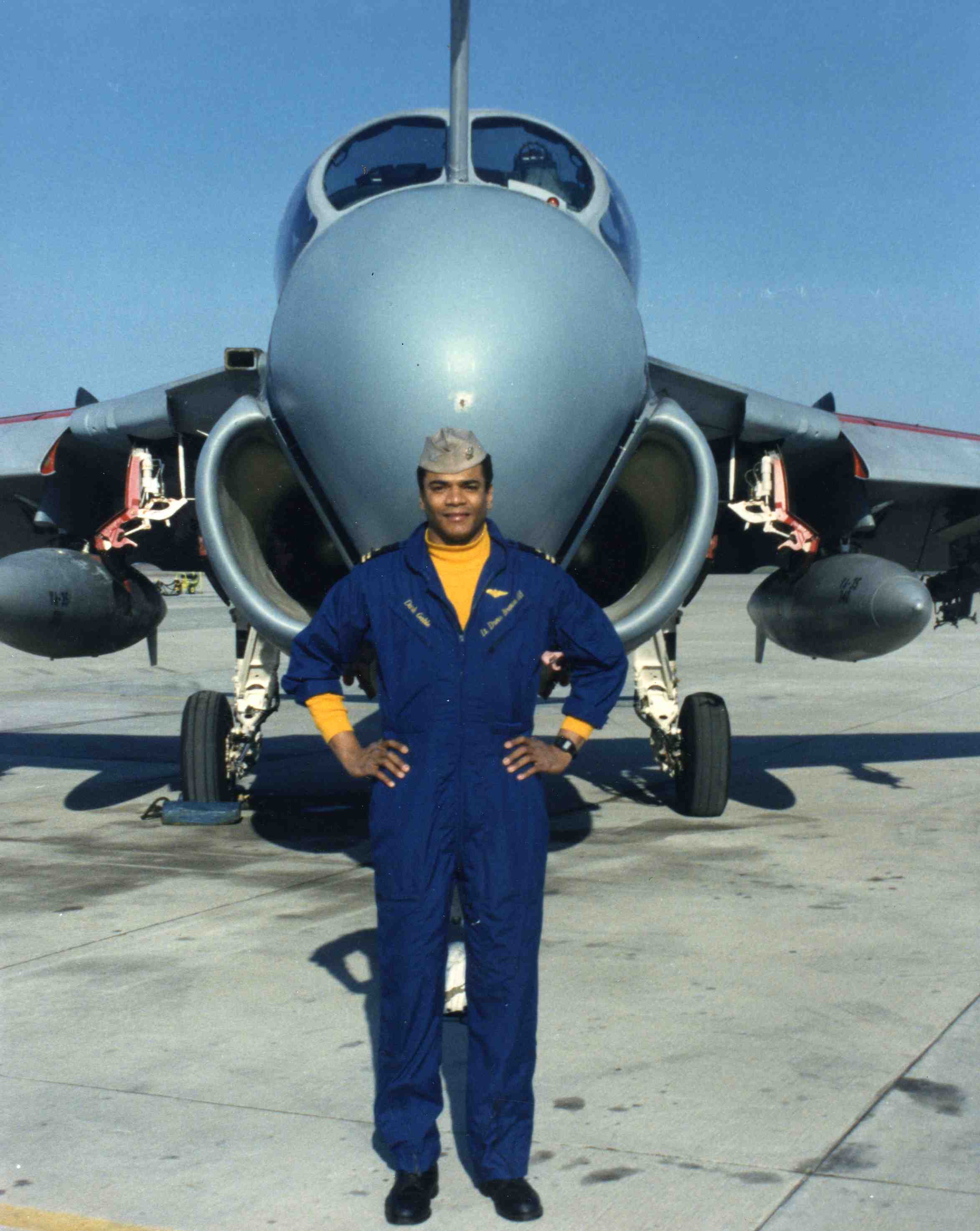 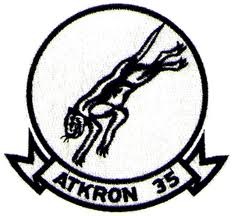 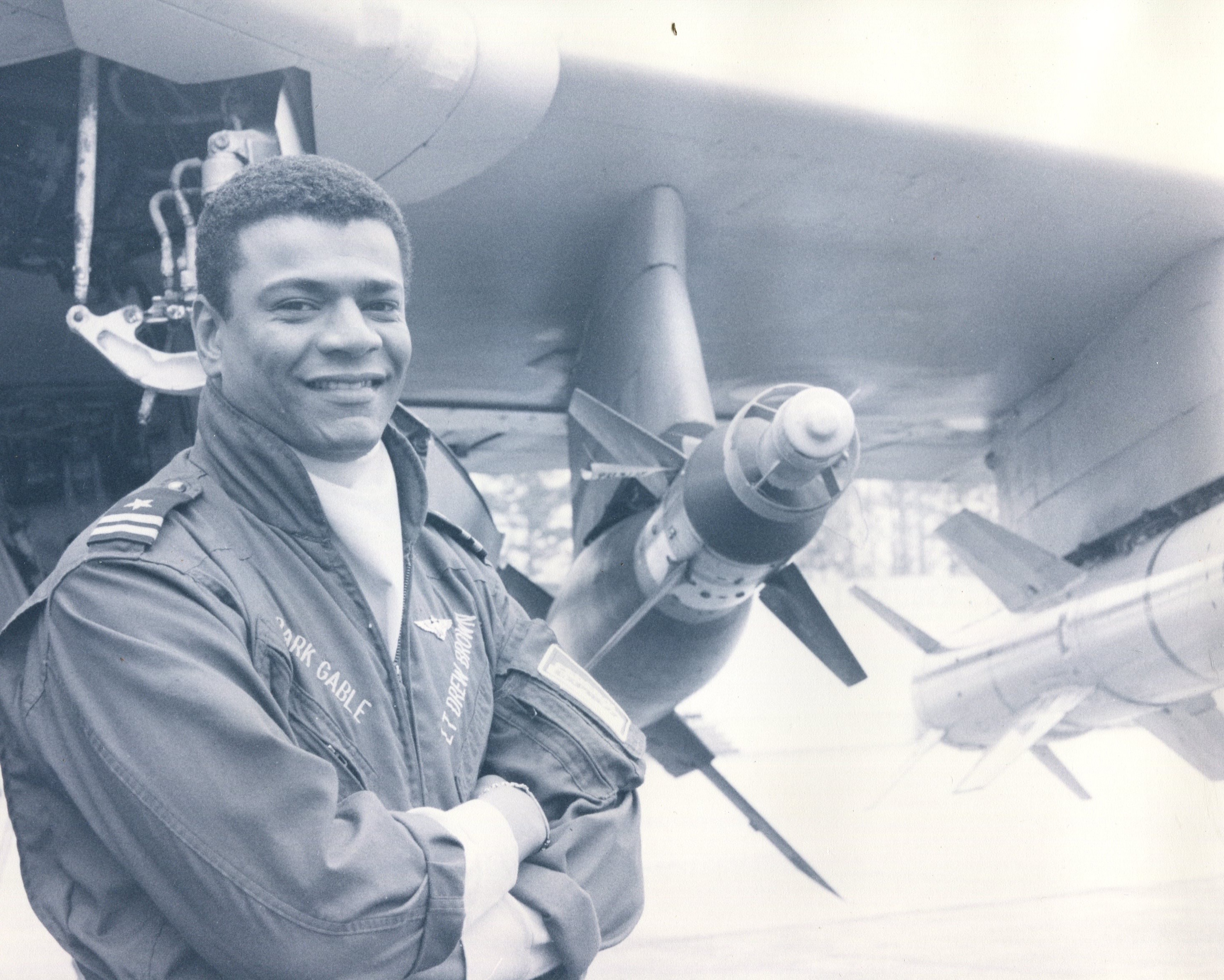 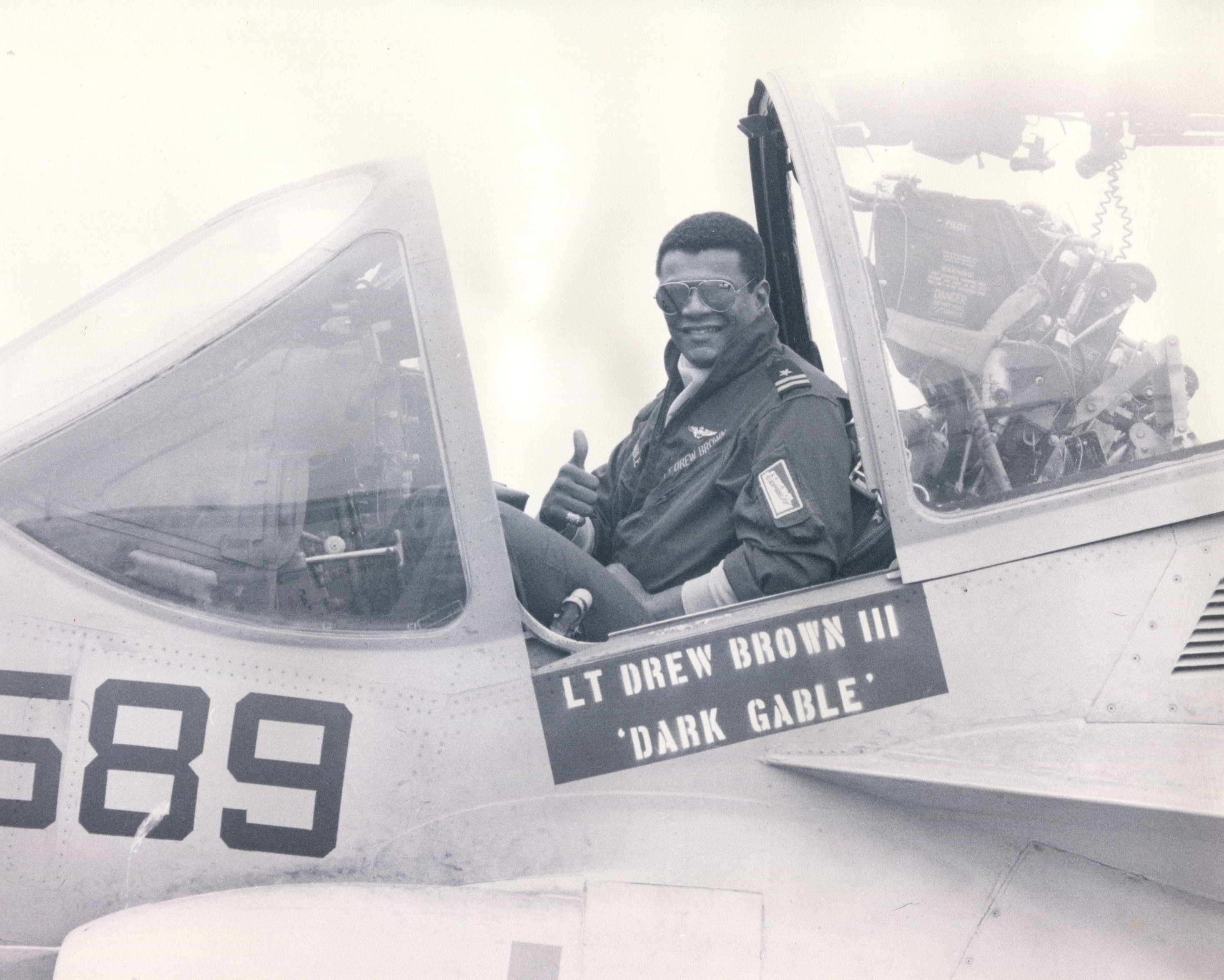 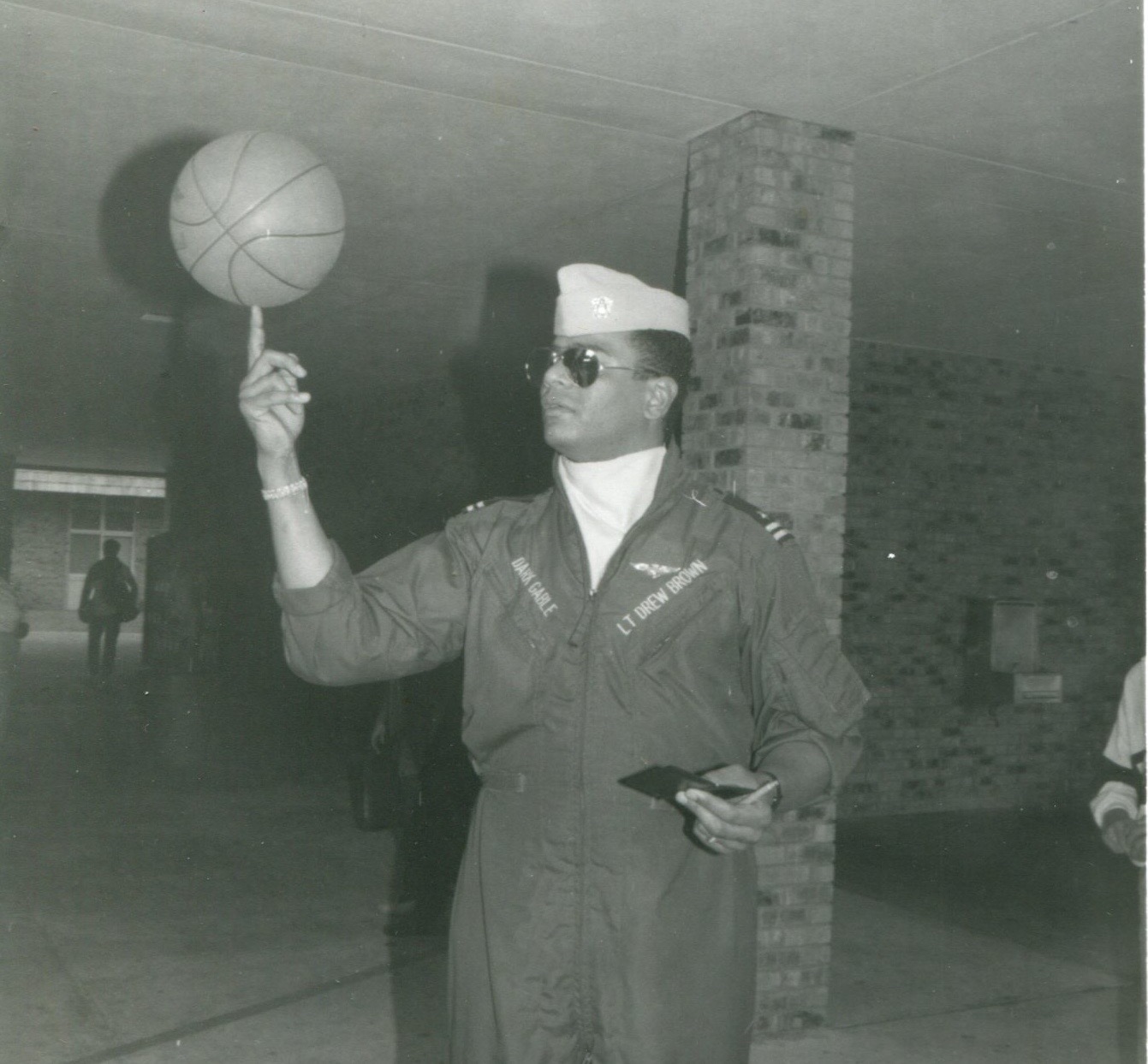 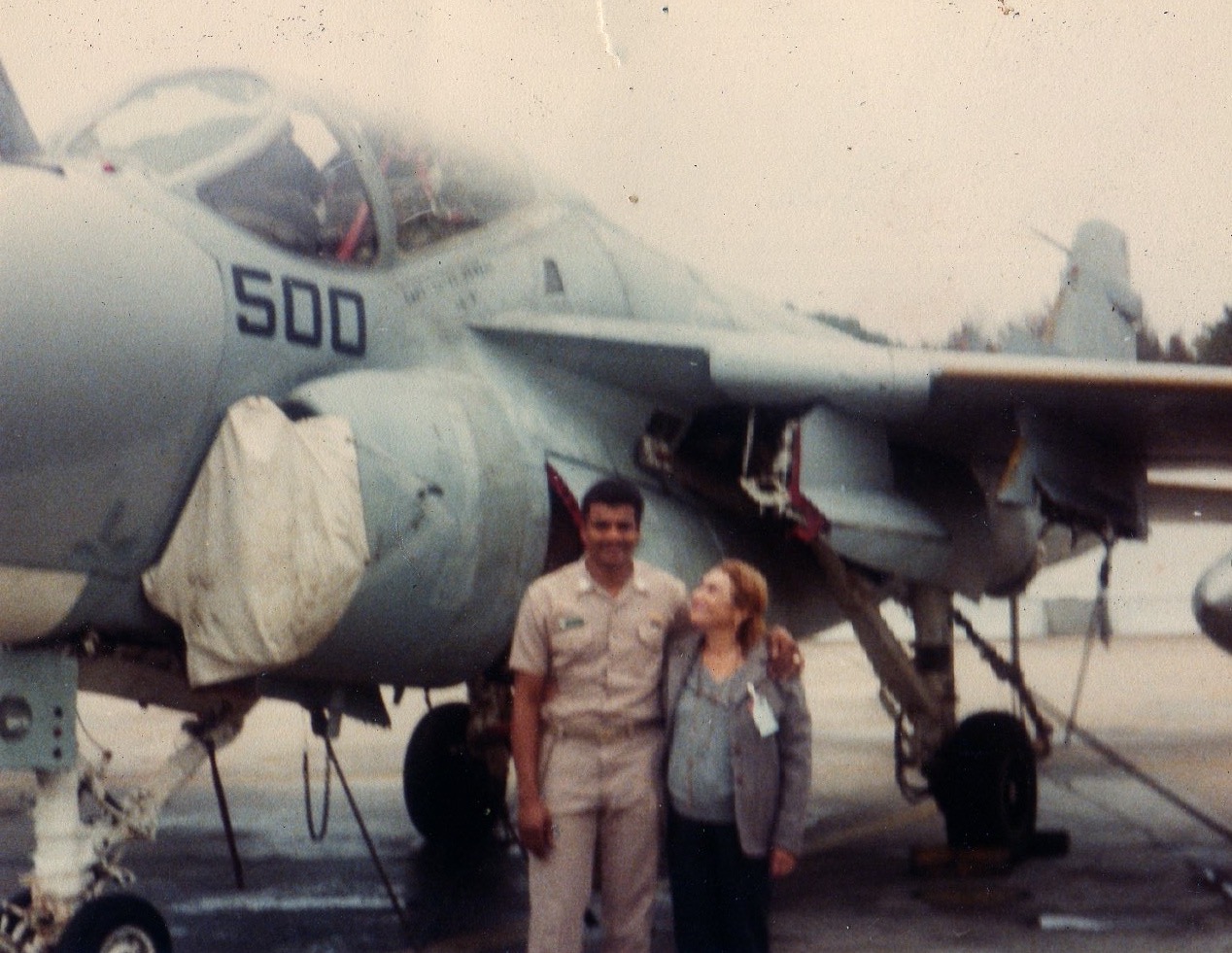 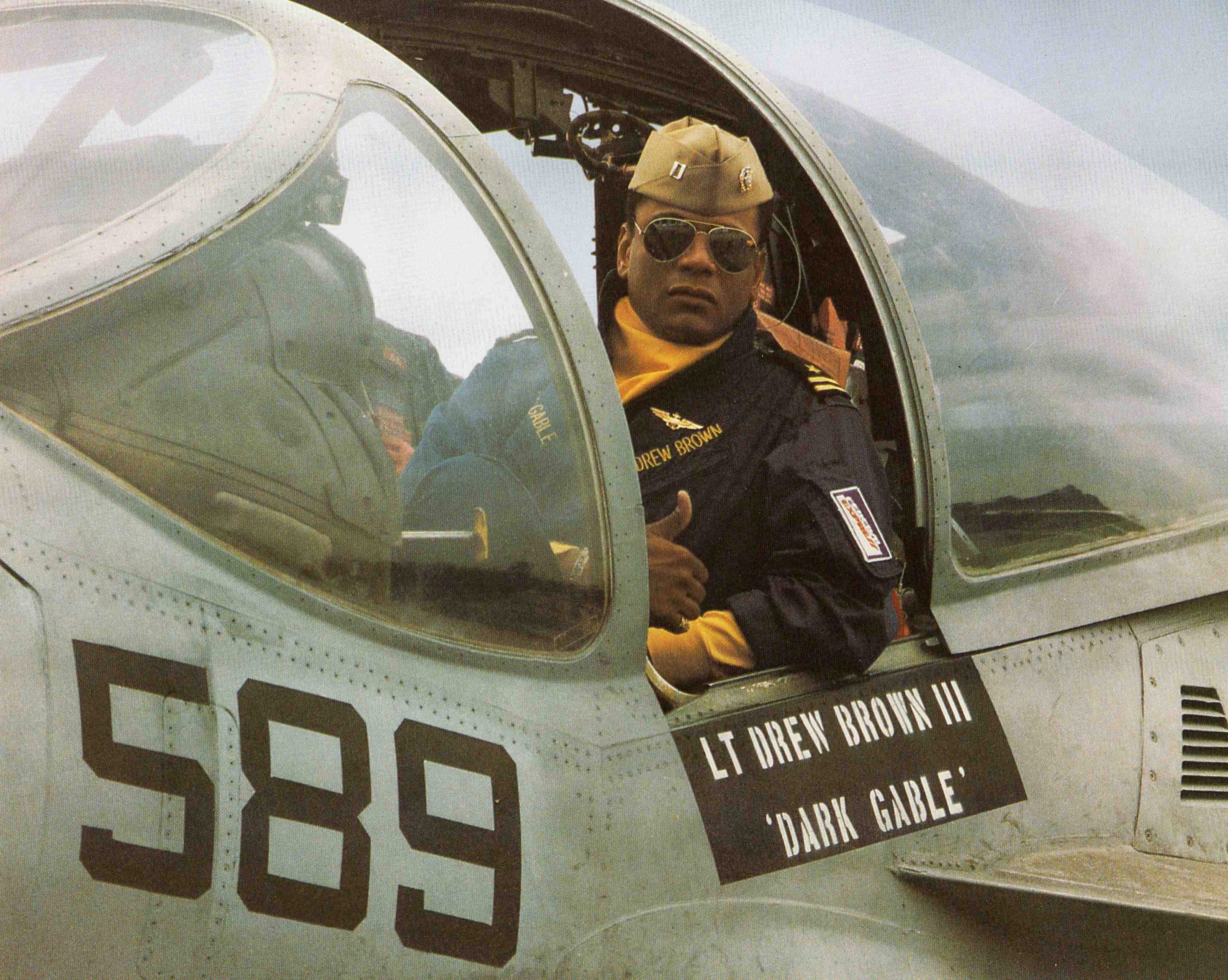 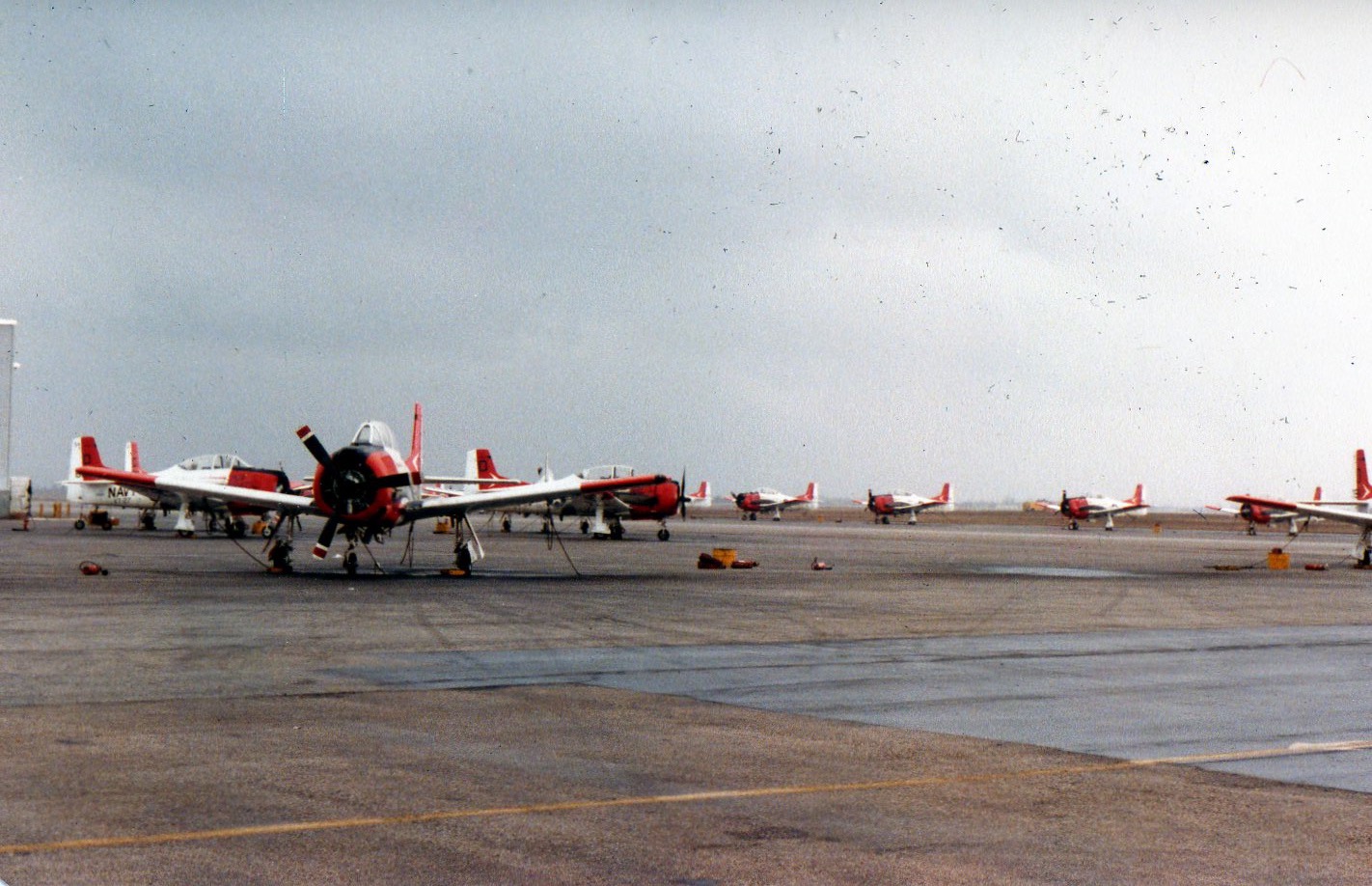 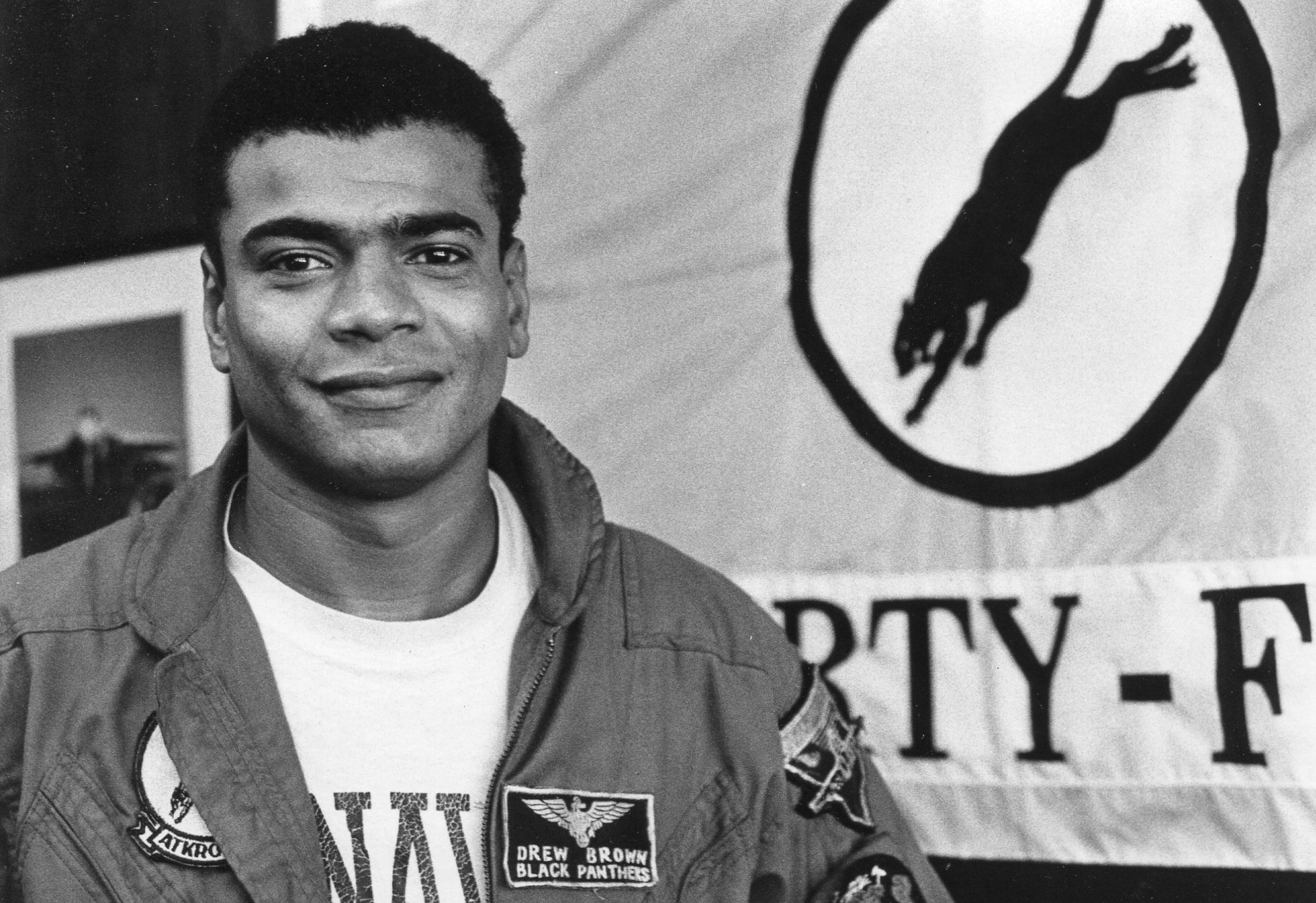 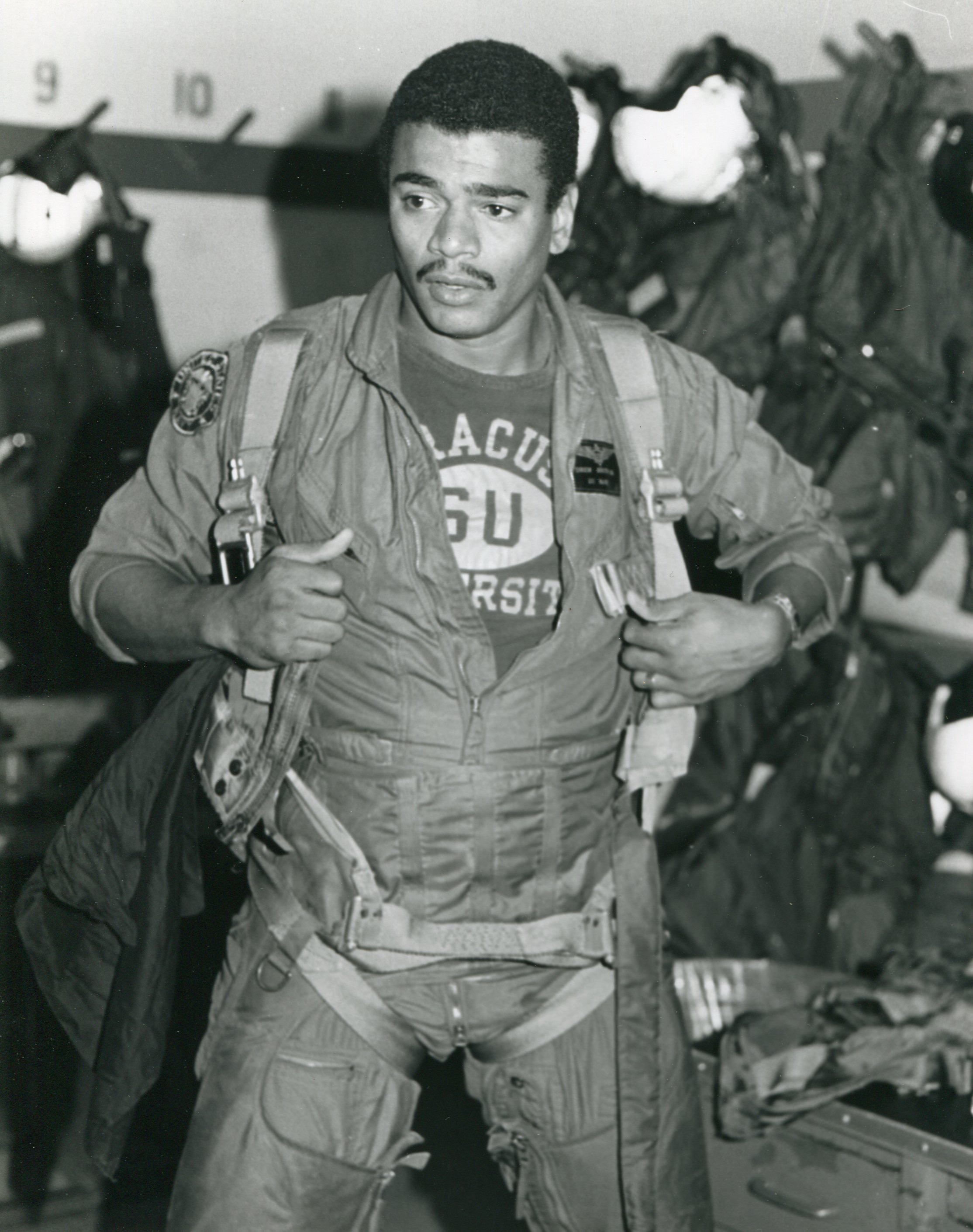 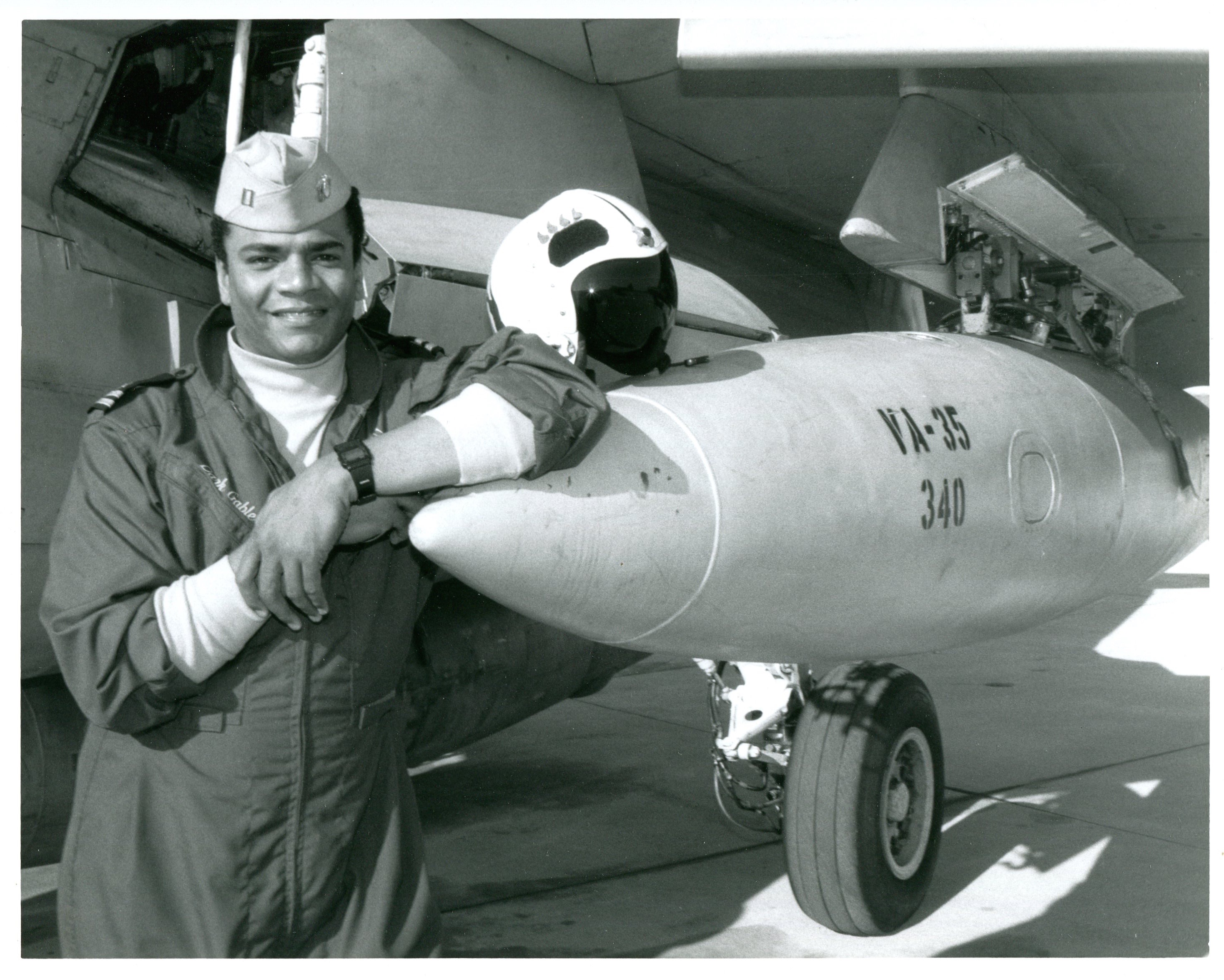 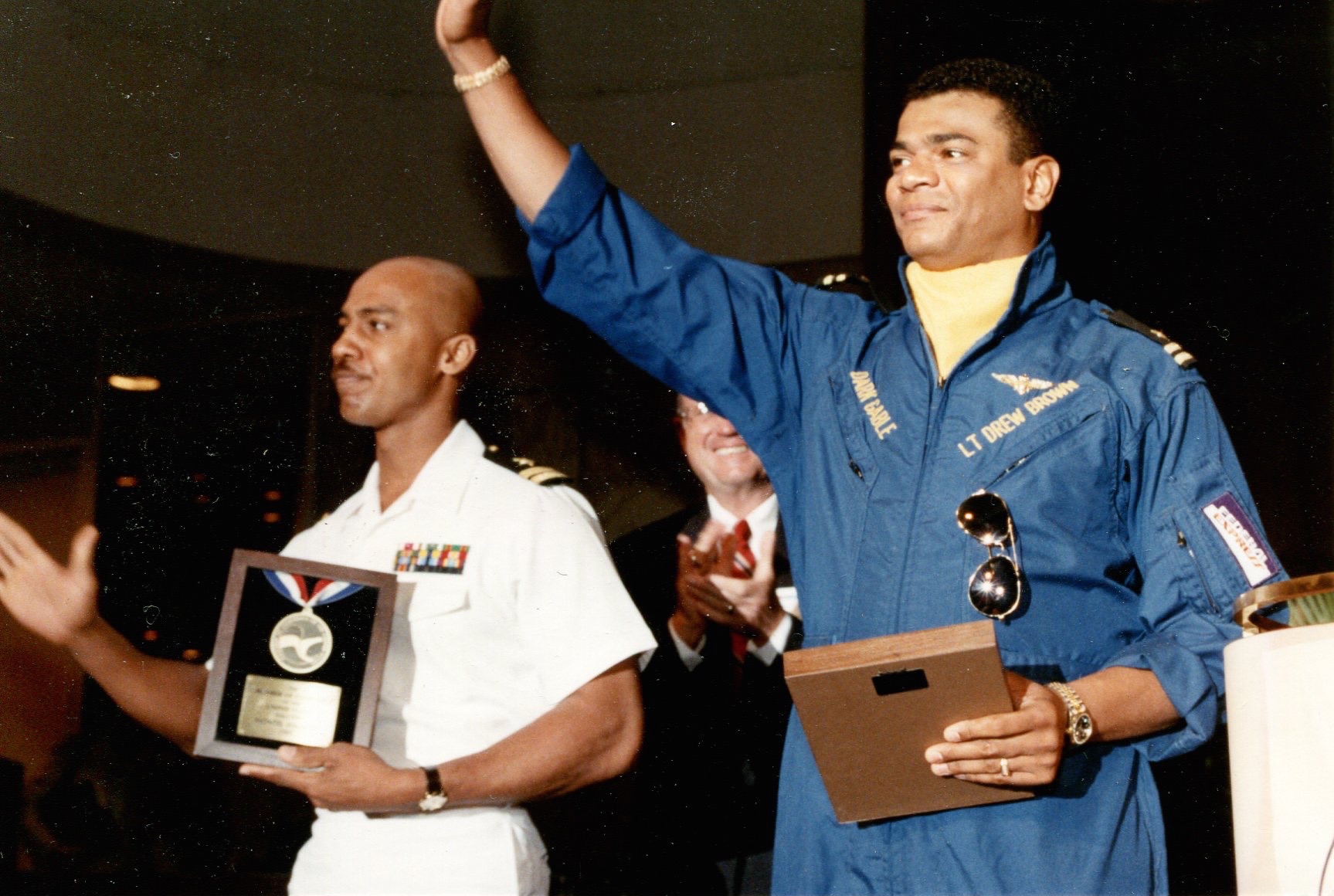 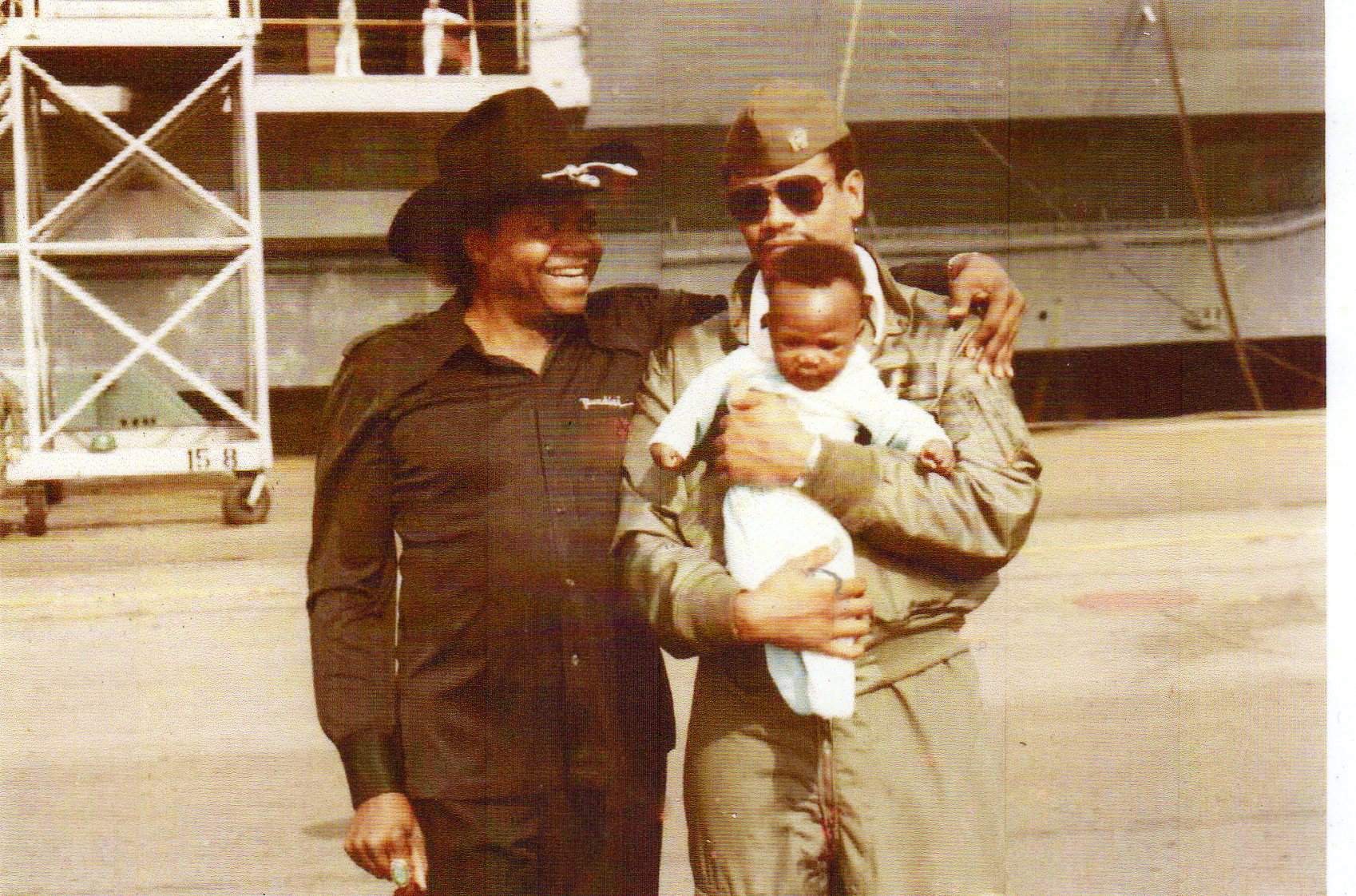 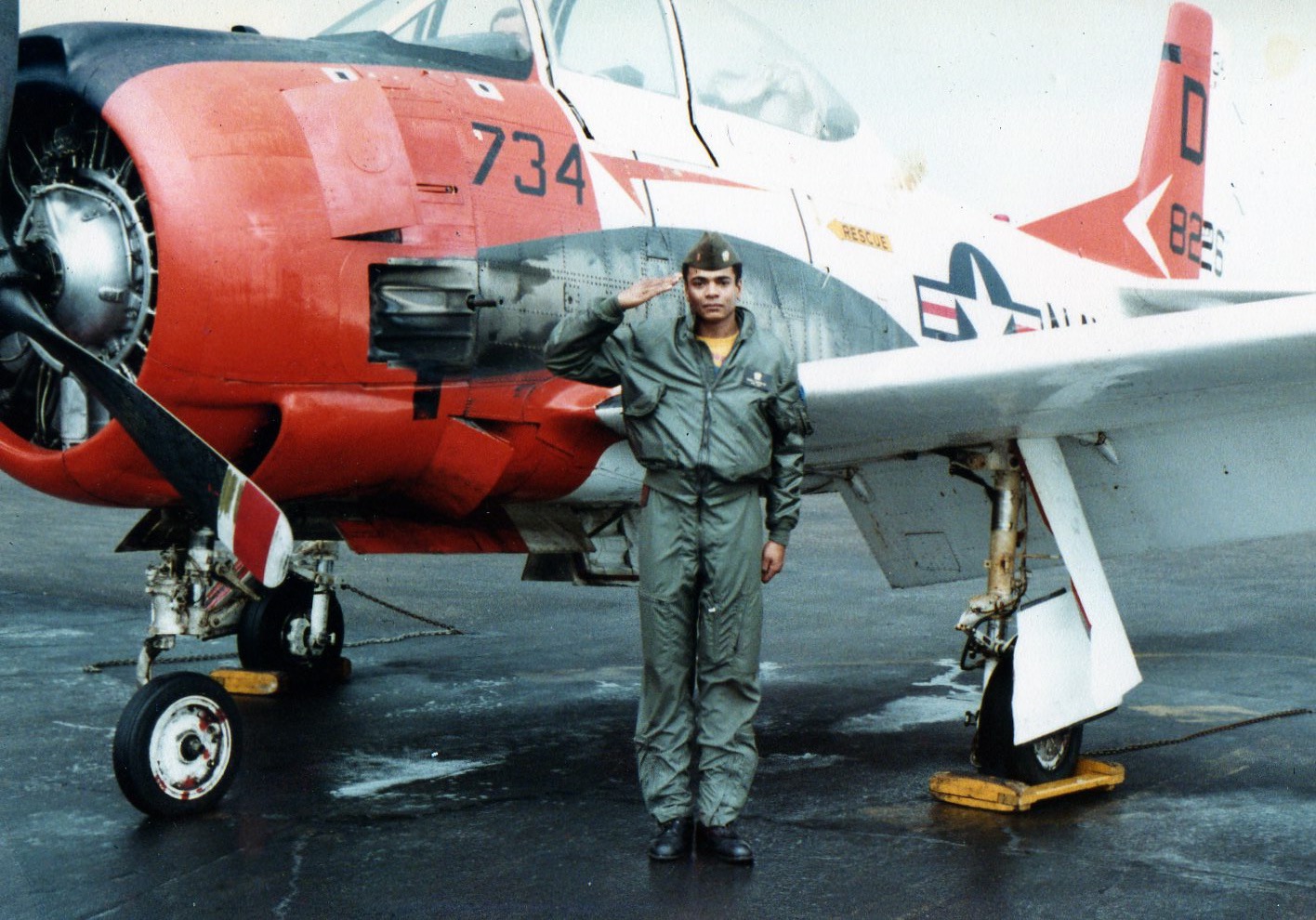 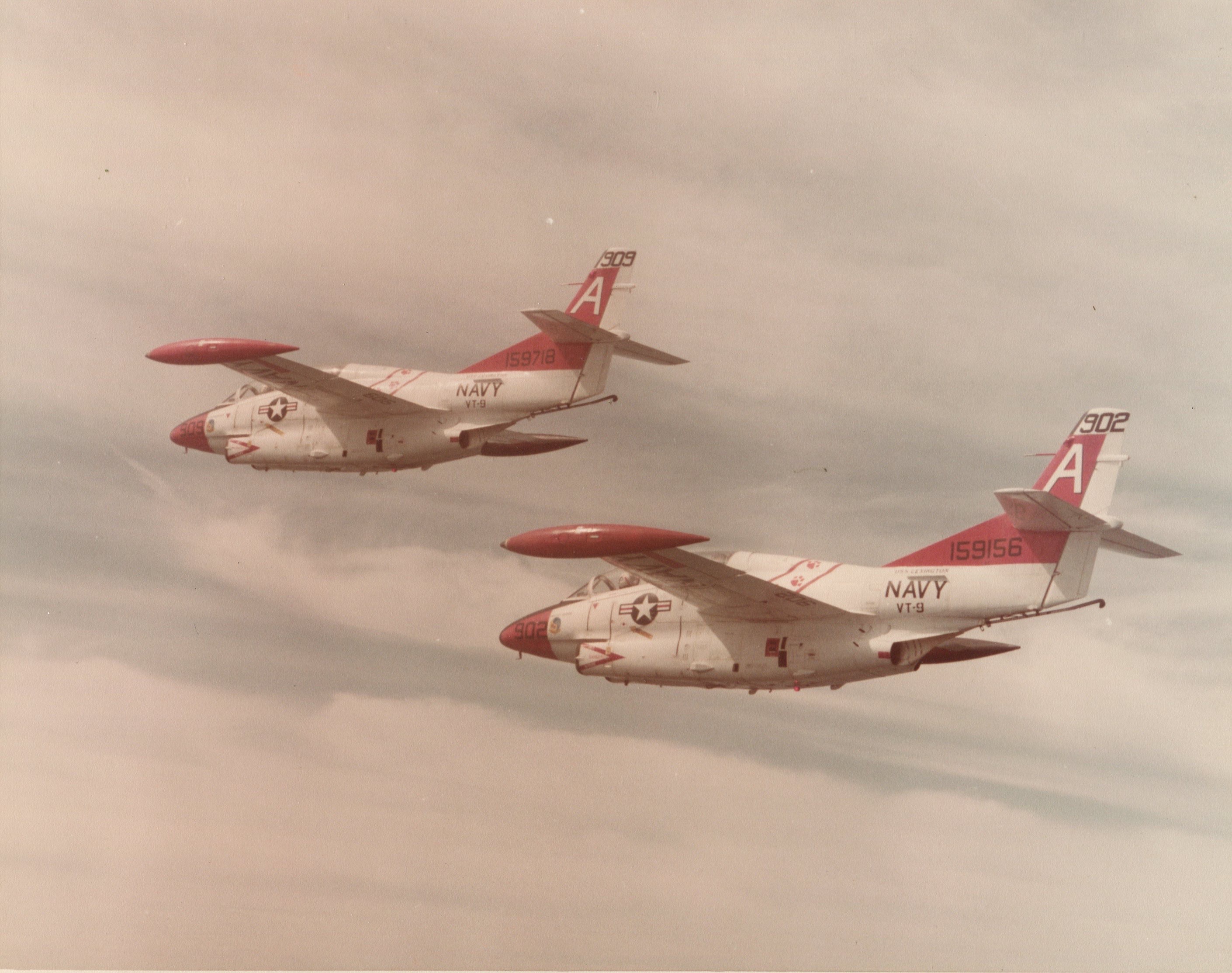 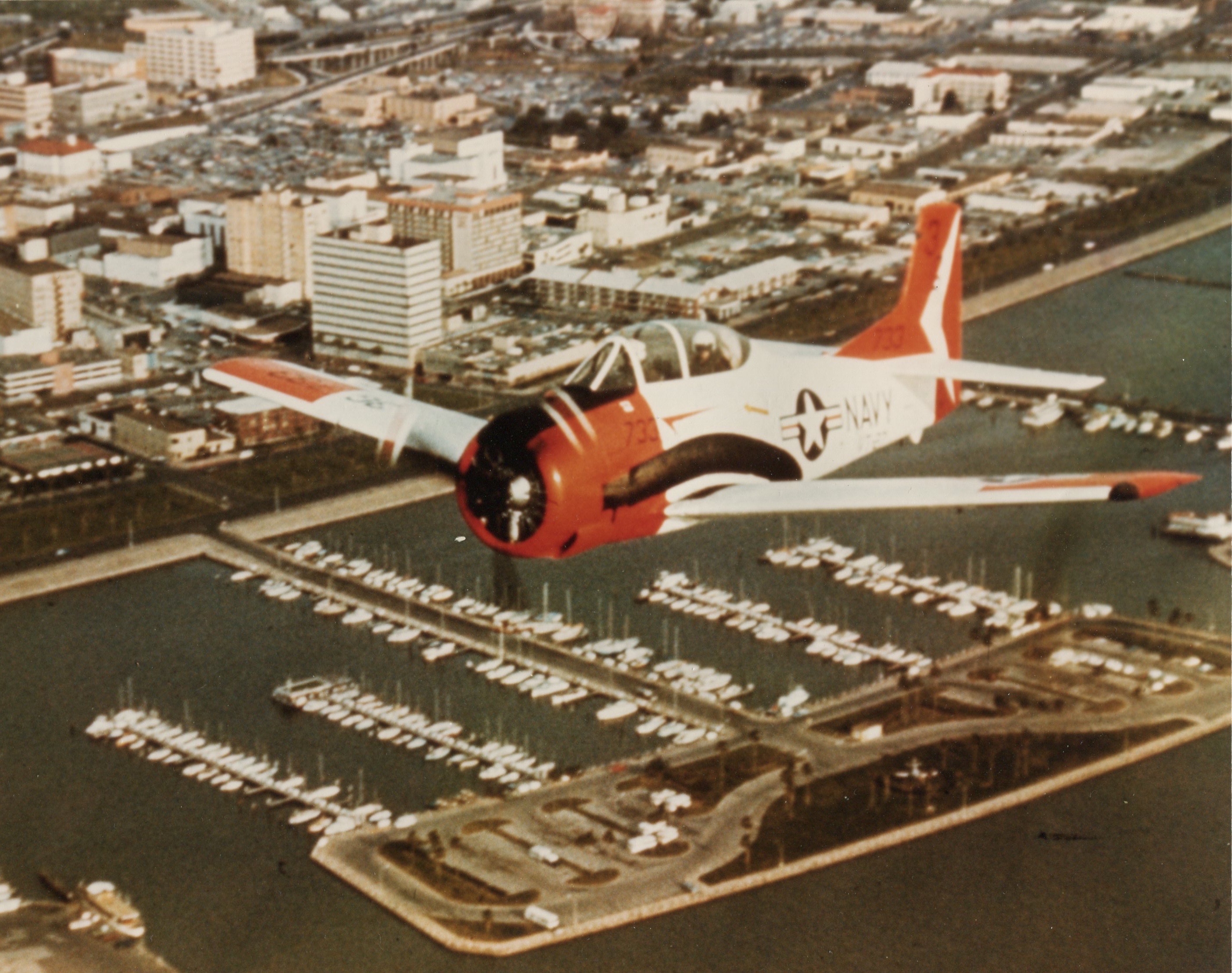 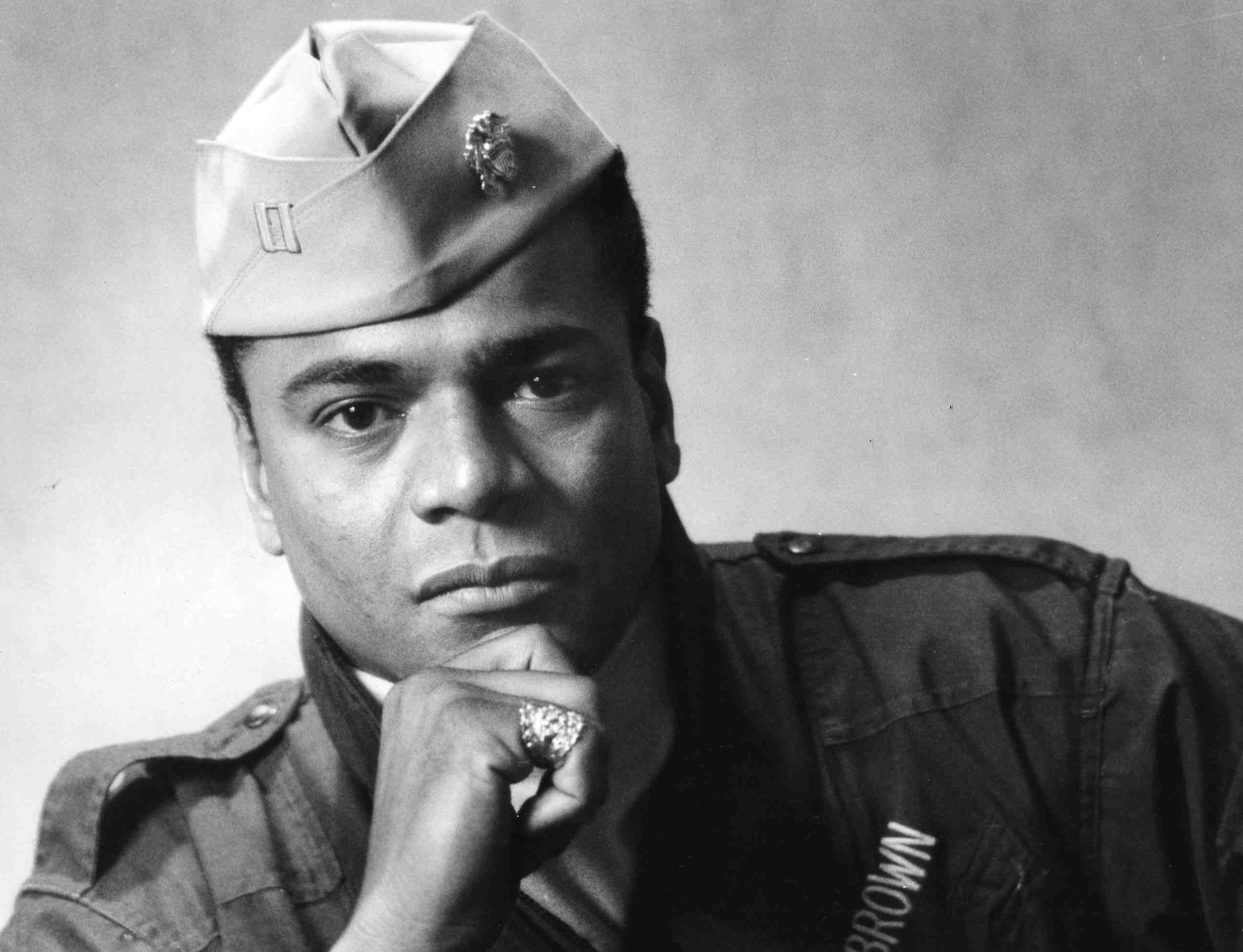 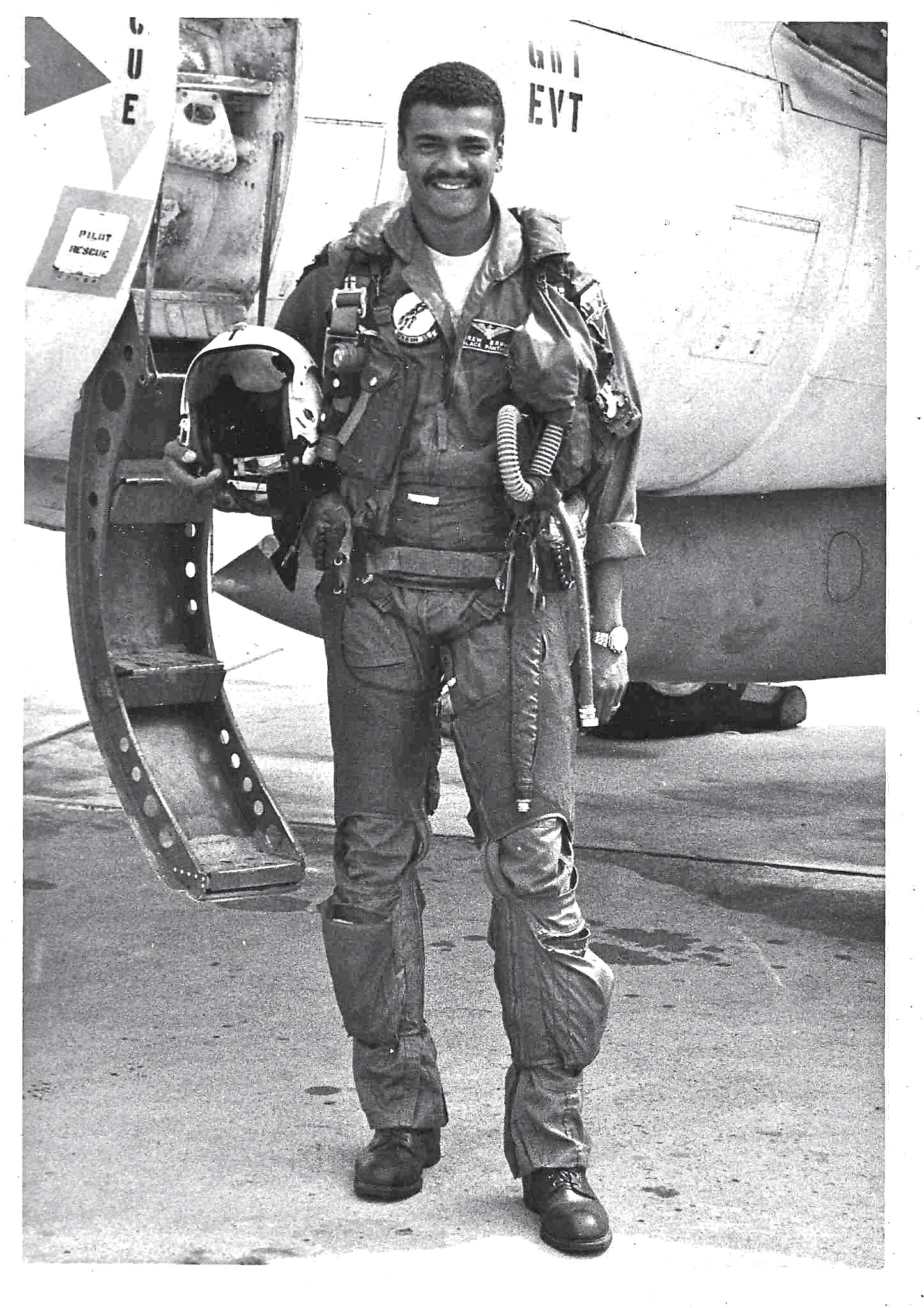 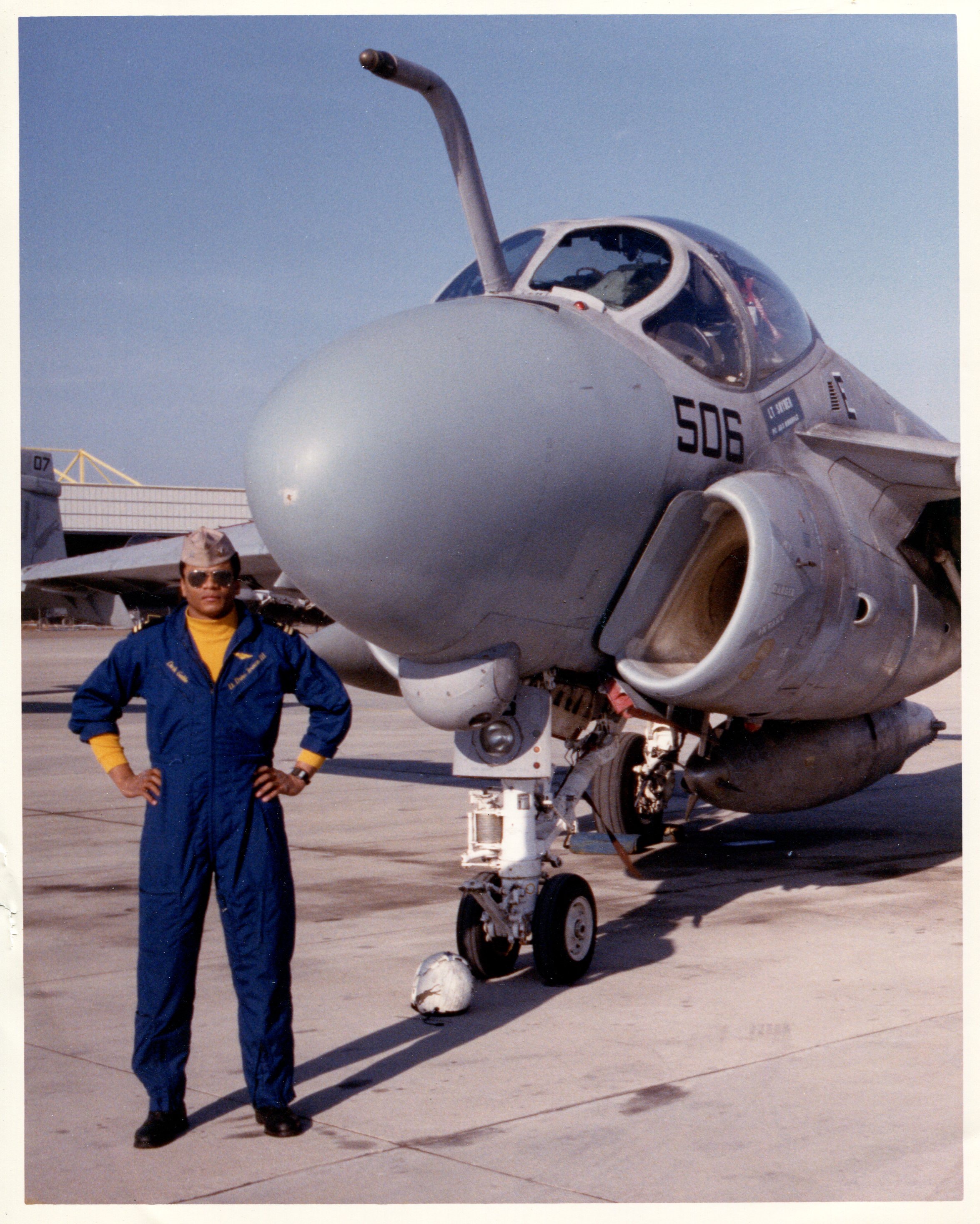 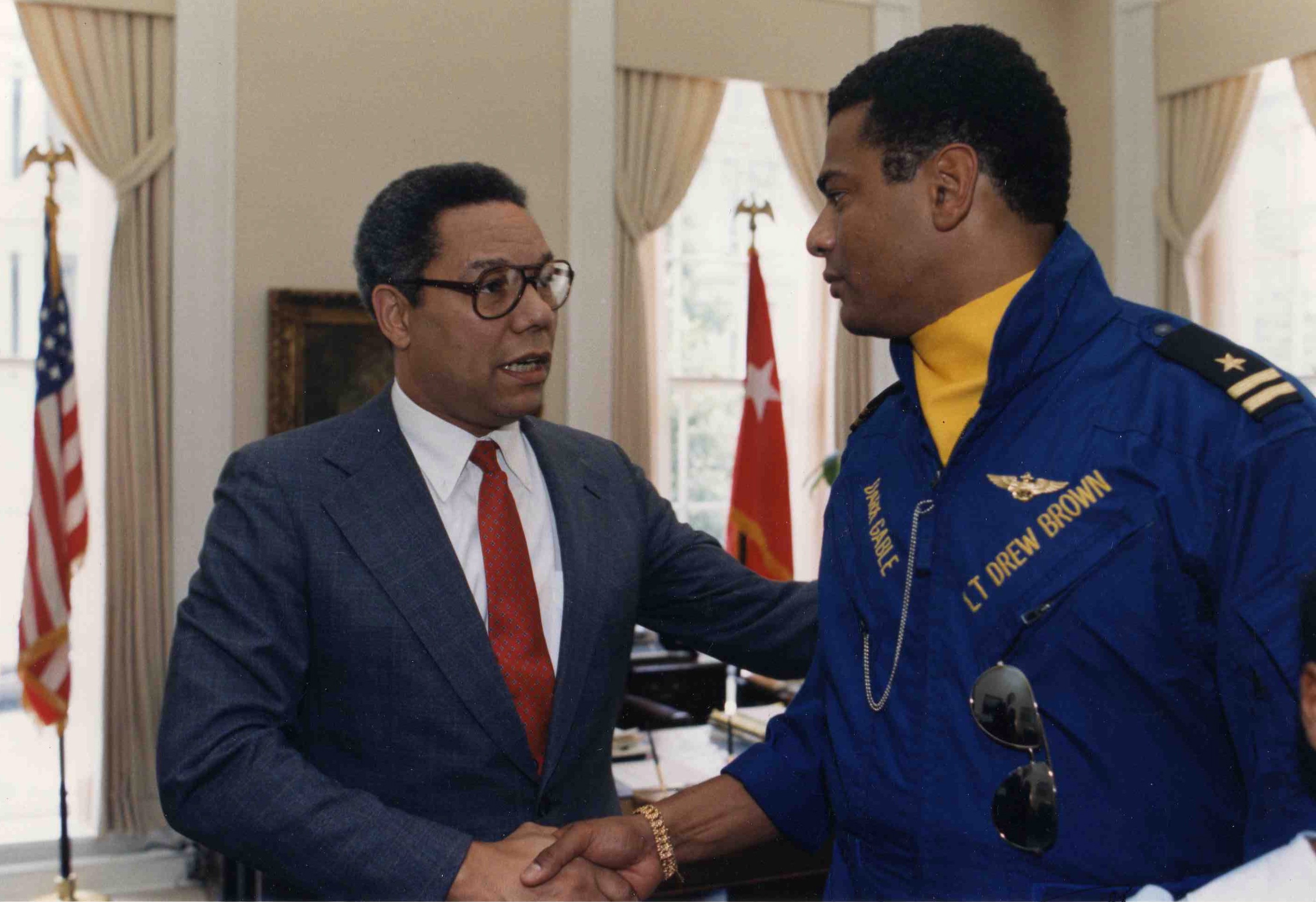 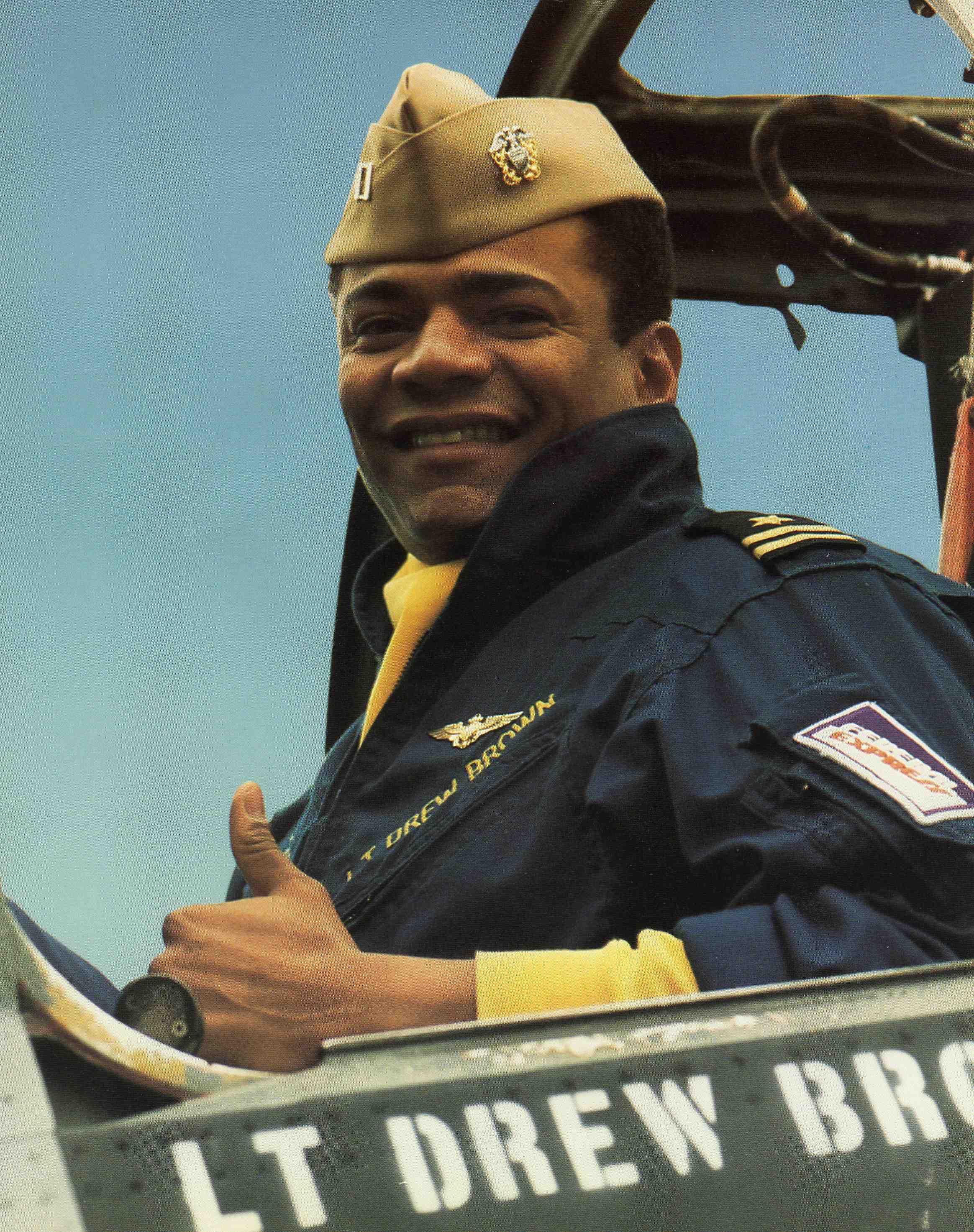 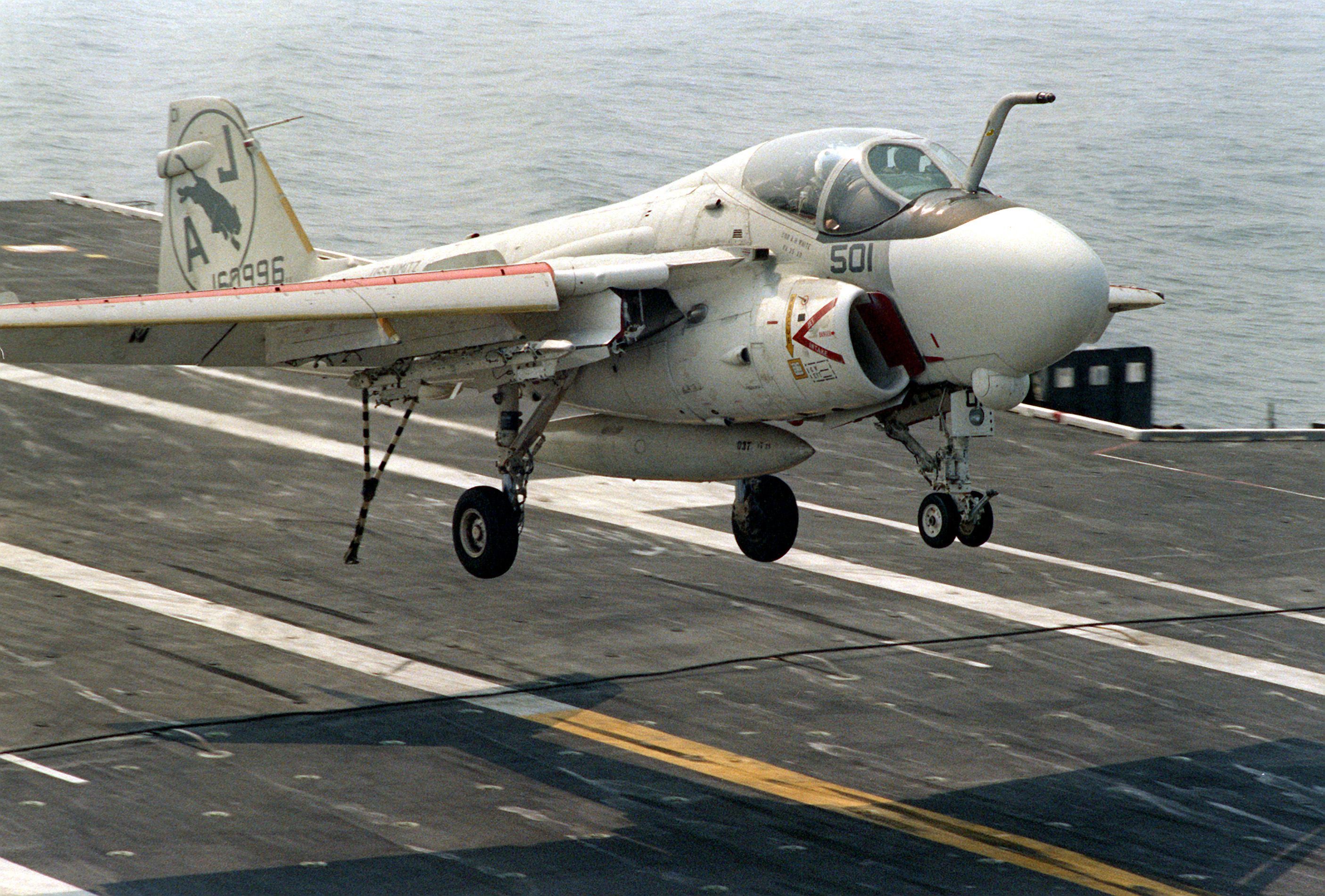 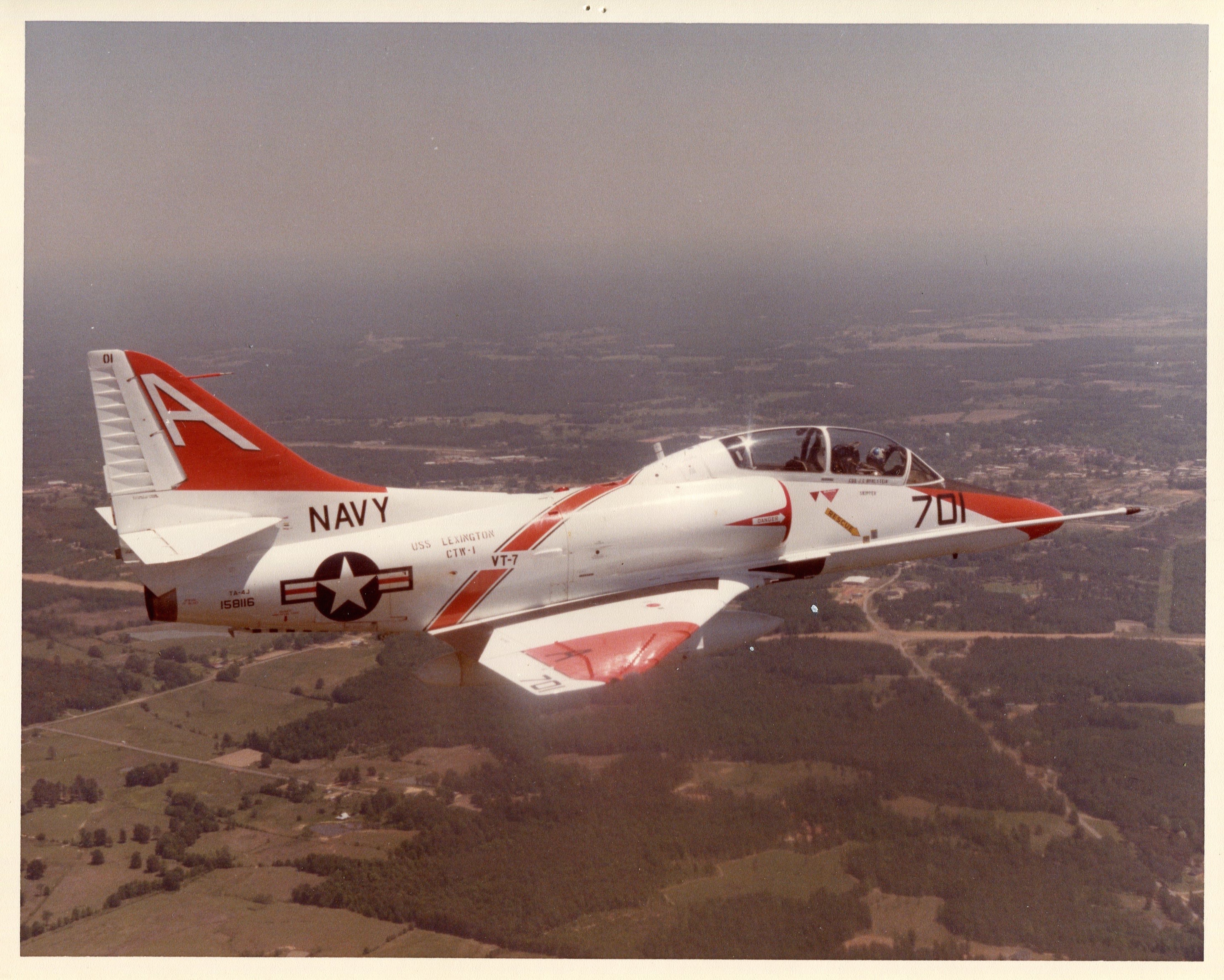